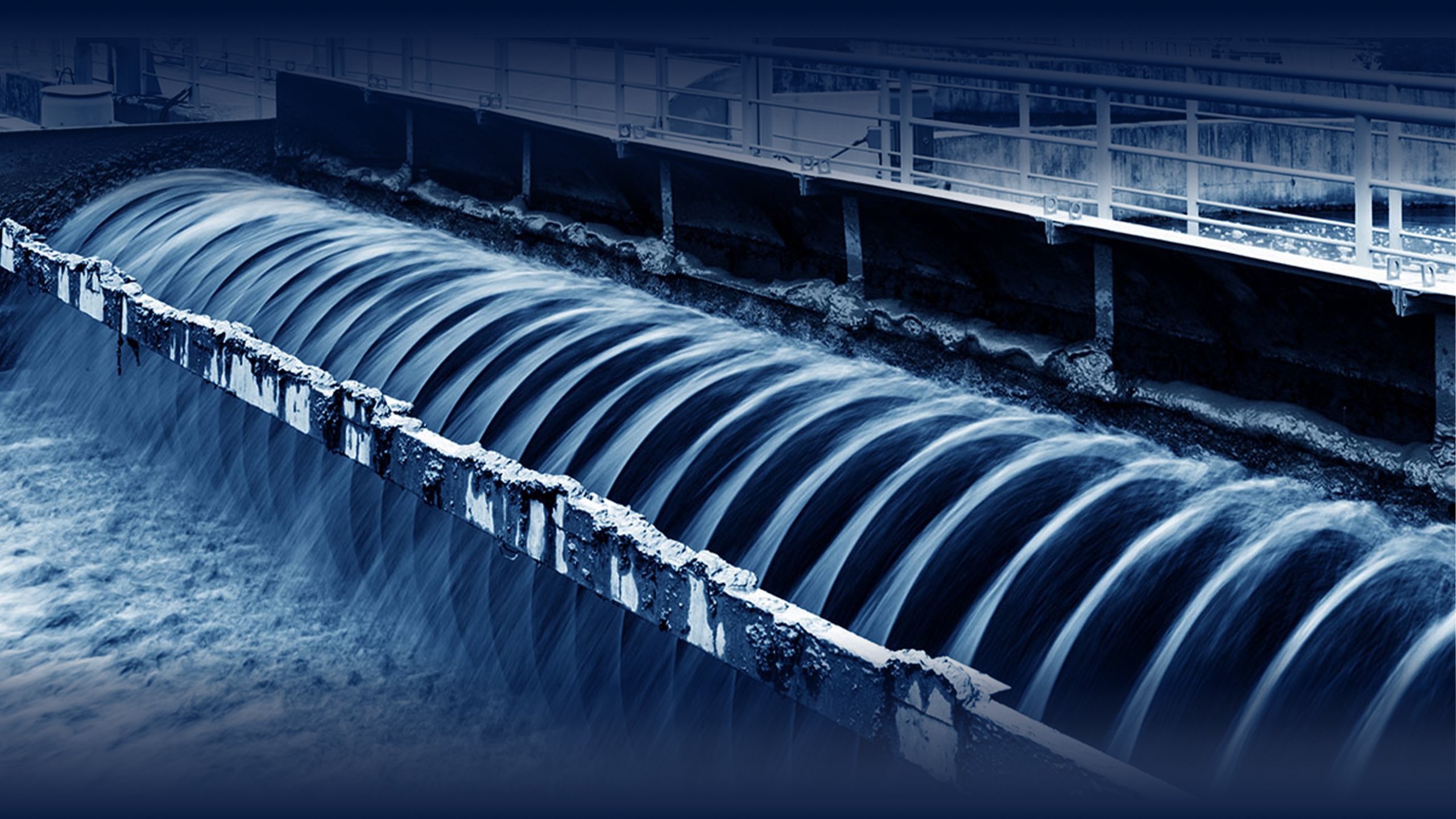 Where does our wastewater go?

By Erandi SamarakoneOctober 8, 2021No Comments

Home » Blog » Where does our wastewater go?

Water is a renewable resource that is available naturally and delivered to our taps through a network of pipes and equipment.

After we use it in our ordinary living activities such as bathing, laundry, and dishwashing, it usually accumulates numerous pollutants, depending on what it was used for, and it would affect the quality of fresh water and pose a risk to health and biodiversity. This used water is referred to as wastewater.

Wastewater also may come from non-domestic sources such as businesses including auto body repair shops and various industrial factories. This commercial wastewater is likely to contain hazardous materials and requires special treatment or disposal.

What is in wastewater?

According to an article from the University of Nebraska – Lincoln wastewater is 99.9% water. The other 0.1% is the cause for concern. That 0.1% includes:

A comprehensive study has estimated that 48% of global wastewater production is released into the environment untreated. The UN, on the other hand, has presented a much alarming figure, citing that 80% of the world’s sewage is released without treatment.

Where does this wastewater really go?

There are generally two destinations for sewage if it is not being released directly into the natural environment. It can be treated locally through septic tanks or connected to a sewage treatment plant through the sewage network, and this treated water will eventually return to nature after a series of treatment processes.

If a certain location does not have a public sewage system, the most common way to treat it is by using septic tanks. The septic tank is a reservoir built to store wastewater for a particular period of time so that the solids settle to the bottom and the fat is retained on the surface. The water which remains in the middle is typically directed to a second tank called an anaerobic filter.

This consists of a closed container, which contains a filling material such as gravel. In this stage, the fixation and development of microorganisms occur, which will help in the cleaning of liquids and provide greater efficiency in filtering the sewage. This should provide it with a satisfactory quality to be returned to the environment through a sink by infiltrating the soil. It is important to clean the pit daily and see if it is working normally to ensure proper operation.

When it comes to a city that has a sewer system, the building owner will be required to connect his plumbing to it. Several branches of streets and neighbourhoods are usually attached to the same system which will terminate at a treatment plant. Usually, there is a set of large circular tanks and each of them is performing a distinct function. Commonly, the sewage treatment process is divided into 3 main steps:

Solid waste and debris that cannot enter the system is filtered through grids in the primary treatment. These are separated and sent to landfills and this sewage is later directed to settling tanks, where the sludge settles to the bottom and foam is formed on the surface. The water that is remaining in the middle goes to the secondary treatment stage.

The rest of the pollutants are digested using bacteria during the secondary wastewater treatment. Afterwards, the water is taken to other decantation tanks, and the water will be about 95% clean at this stage. Many systems usually conclude here, and the water is returned to nature. However, there are other comprehensive systems in which the water will also go through a sand filter to remove additional pollutants.

Tertiary treatment, which is the third level of treatment, is not always used. This will remove specific pollutants through physical, chemical, or biological techniques. The water is finally disinfected with chlorine, ultraviolet light, or ozone to remove pathogens, which ensures that the water is safe to return to the system of supply.

The pollutants present in untreated wastewater can adversely affect our waterways and environment, ultimately causing problems like oxygen depletion in lakes, rivers, and streams. This is bound to cause premature ageing of lakes and other waterways and might also give rise to numerous waterborne diseases.

The aim of wastewater treatment is to reduce contaminants in the water to acceptable levels, making the water clean and safe for discharge. It ensures pollutants are removed to help protect the environment and public health.

Currently, there are several technologies available to improve our relationship with sewage and basic sanitation. By being aware of the processes of the systems around us, we can also understand the possibilities in order to envision improvements.

Close Menu
We use cookies on our website to give you the most relevant experience by remembering your preferences and repeat visits. By clicking “Accept All”, you consent to the use of ALL the cookies. However, you may visit "Cookie Settings" to provide a controlled consent.
Cookie SettingsAccept AllRead More
Manage consent

This website uses cookies to improve your experience while you navigate through the website. Out of these, the cookies that are categorized as necessary are stored on your browser as they are essential for the working of basic functionalities of the website. We also use third-party cookies that help us analyze and understand how you use this website. These cookies will be stored in your browser only with your consent. You also have the option to opt-out of these cookies. But opting out of some of these cookies may affect your browsing experience.
Necessary Always Enabled
Necessary cookies are absolutely essential for the website to function properly. These cookies ensure basic functionalities and security features of the website, anonymously.
Functional
Functional cookies help to perform certain functionalities like sharing the content of the website on social media platforms, collect feedbacks, and other third-party features.
Performance
Performance cookies are used to understand and analyze the key performance indexes of the website which helps in delivering a better user experience for the visitors.
Analytics
Analytical cookies are used to understand how visitors interact with the website. These cookies help provide information on metrics the number of visitors, bounce rate, traffic source, etc.
Advertisement
Advertisement cookies are used to provide visitors with relevant ads and marketing campaigns. These cookies track visitors across websites and collect information to provide customized ads.
Others
Other uncategorized cookies are those that are being analyzed and have not been classified into a category as yet.
SAVE & ACCEPT